Canada’s largest ever liquid natural gas (LNG) project is underway in British Colombia and AkzoNobel is supplying customised protective coatings solutions for the landmark facility. Situated in Kitimat, the LNG Canada Project will feature four processing units, with a total capacity of 28 million tons a year – representing a significant step for the country’s energy industry. The company is providing coatings from its Chartek range for the first phase of construction, which involves building 35 core modules in China.

The liquefied natural gas supplied by the new facility will have the least CO2 per ton of any LNG produced in the world. It will be destined for Asian countries, primarily China and Japan. “We’re excited to be part of such a grand global project, which will eventually benefit tens of thousands of new energy users in Asia,” says Amanda Sheng, Director of AkzoNobel’s Marine and Protective Coatings business in Greater China, who adds that a boom in the global LNG industry is resulting in a significant upturn in new projects.

China’s consumption of LNG continues to increase due to the accelerated application of new energy in areas such as power plants, factories and domestic heating. In fact, China is expected to become the largest importer of LNG by 2024. Forecasts also suggest that annual global LNG demand will double by 2040 to 700 million tons.  AkzoNobel is well positioned to meet this demand and has a global team of experts in place to support the LNG industry. The company also has a long track record of providing performance-based design and engineering for coatings systems that are used on complex projects such as the LNG Canada Project.

Once the core modules for the LNG Canada Project have been constructed and coated (completion is expected to take around 18 months), they will be shipped to Kitimat for assembly. The coatings will provide essential functionality such as anti-corrosion, passive fire protection and cryogenic protection in the harsh environmental conditions of British Colombia. 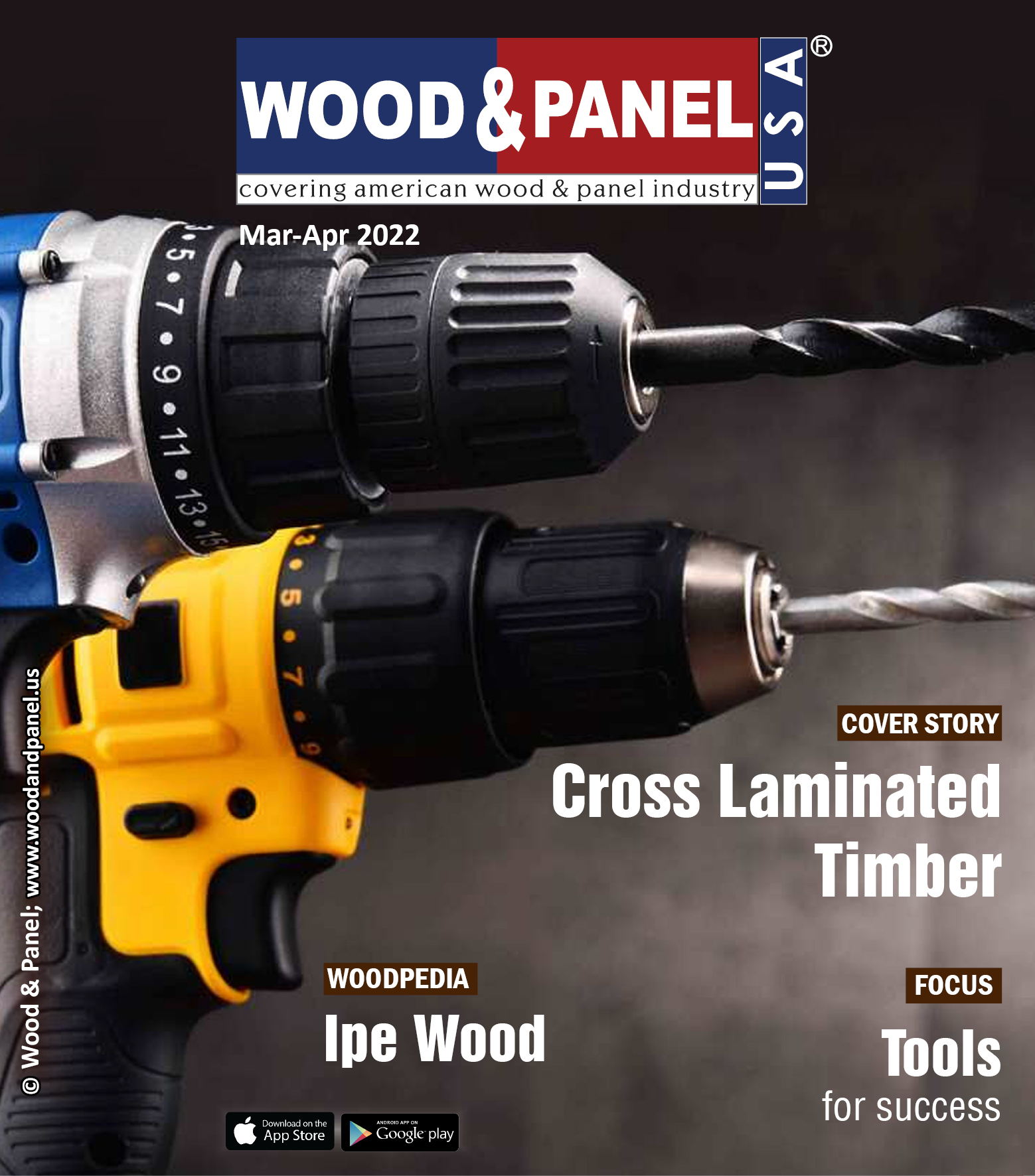