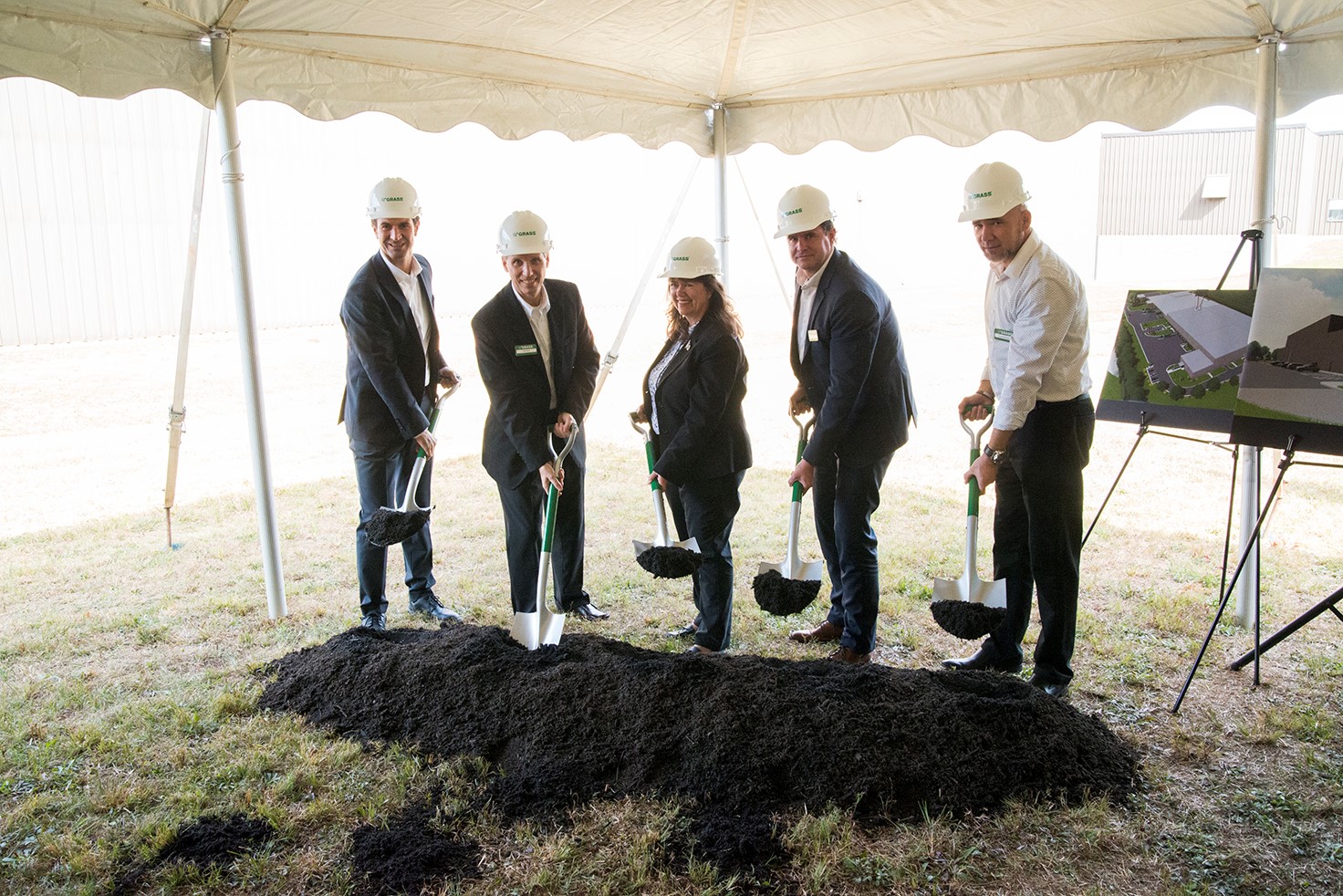 The expansion of Grass, a 73,000 square foot manufacturing and warehousing facility, is expected to be completed by 2020. This will allow their company to increase the capacity and expand the capabilities of manufacturing in North Carolina. The project is expected to create 23 new positions over the next 18 months, and 44 new positions over the next three years. Grass America currently produces over 40% of its total hardware sold and distributed throughout the United States, with distribution partners and sales people positioned nationwide.

“The plan is to increase the amount and level of production in order to meet our growing customer demands,” said Tom Kipp, President of Grass America. “This expansion will provide both needed manufacturing, as well warehouse, space.” Tom concluded.

Grass America recently held a Groundbreaking Ceremony, to commemorate the new expansion. Present at the October 23, 2018 event were Grass GmbH COO Thomas Zenker; Kernersville Mayor Dawn Morgan; National Association of Manufacturing Representative Josh Ward; Representatives from the Winston- Salem and Kernersville Chambers of Commerce; and Representatives from the Forsyth County government, as well as the NC Department of Commerce. Each speaker, beginning with President Kipp and ending with Mayor Morgan, gave warm congratulations and statements of support. President Kipp gave a history of Grass America past, present, and future; Executive Vice President Matthias Bulla gave a history of the Würth Group, owner of Grass America since 2004, and Chairman Zenker expressed his satisfaction in the company’s hard work and determination to grow together. With the 73,000 sq ft expansion, Grass America has reaffirmed the commitment to grow and manufacture here, in the United States.