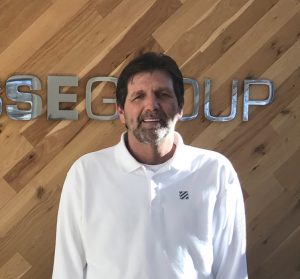 Kevin Henderson has been appointed to the position of Application Engineer for Biesse at the company’s North American headquarters in Charlotte, N.C.

Kevin brings 35 years of machine shop experience in the aerospace, defense and automotive industries to his role at Biesse. As an application engineer, he is responsible for programming and demos on all Biesse machines in the Charlotte Campus Showroom.

Kevin is originally from Los Angeles and graduated from Cal State Fullerton with a bachelor’s degree in Computer Science.