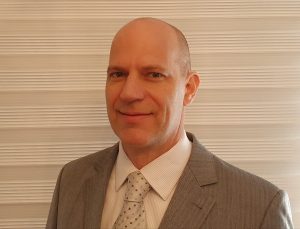 The new Managing Director has a broad range of management expertise, particularly in the construction machinery industry in the Brazilian market. “Rolf Pickert is the ideal person for our continued company and business growth in Brazil,” said Klaus Dittrich, the Chairman and CEO of Messe München. “He has many years of international experience, especially in the automotive and construction machinery industries.” Rolf Pickert is expected to bring with him his experience, skill and knowledge to help Messe München function better.

High level of expertise in the Brazilian market

Pickert was most recently the Managing Director of the German-Brazilian joint venture Brasbauer Equipamentos de Perfuração Ltda in São Paulo. Previously he worked as a manager for a number of different capital goods companies. The German-Brazilian national has an extensive amount of experience in business development at international companies. “I am really looking forward to the exciting opportunity of continuing Messe München’s development in a really promising market,” Rolf Pickert said. “The Brazilian market has tremendous potential for new topics.”

Brazil is an important growth market for Messe München

Stefan Rummel, the Managing Director at Messe München who oversees the company’s international business activities, said he was excited about working with Rolf Pickert. “With the hiring of Rolf Pickert, we were able to recruit an experienced industry expert who can further expand our activities in Brazil and carry out our ambitious strategy for Latin America,” Stefan Rummel said. “I would also like to expressly thank Katharina Schlegel for the exceptionally good work she did over the past 14 months.”

Katharina Schlegel served as the Interim-Managing Director of Messe Muenchen do Brasil over the past 14 months. On April 30, 2020, Schlegel will resume her previous position as head of the IFAT international trade fairs in Munich. She will then strategically enhance the largest international cluster of Messe München with seven events. Brazil is of one the main target countries of Messe München for the development of new business fields and trade fairs, and under the new leader the team expects to perform better than ever. 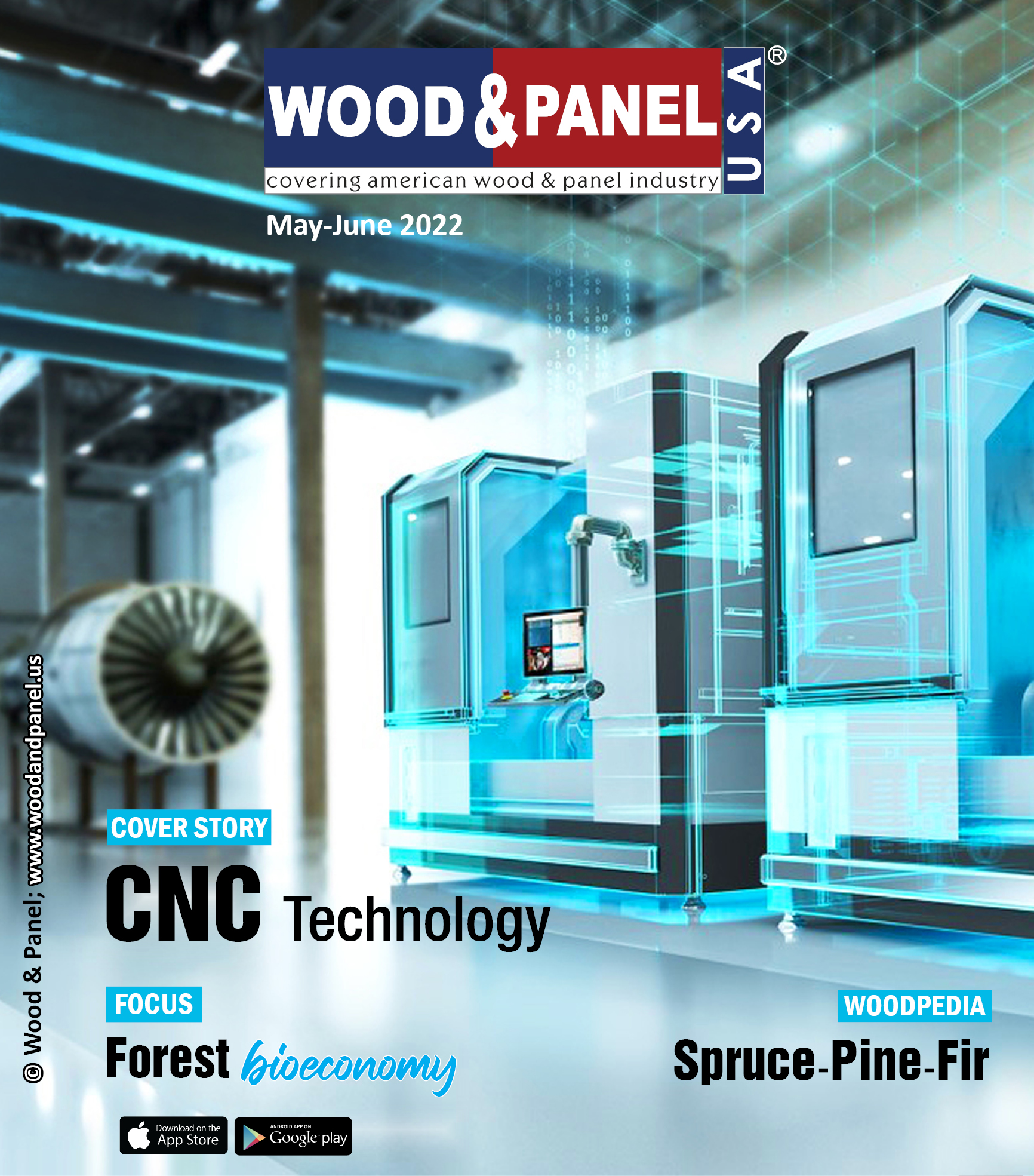